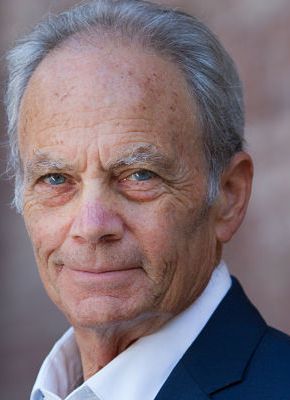 Nic D'Avirro is a founding member of Eagle Rock Theatre Company. He has a long history performing in theatre, film and television in the UK and US, receiving numerous awards and accolades along the way. Some of the many theaters and theatre companies Nic worked with include the Palace Theatre (London's West End), Sheffield Repertory Theatre, Alan Ayckbourn Theatre, Windsor Theatre, Old Mill at Sonning, King's Head Theatre, Old Red Lion, the Palace Theatre (Watford) and numerous others. Nic also starred in the Scottish television series Shadow of the Stone.

Nic graduated from the University of Hawaii and Central School of Speech and Drama (London). He was a member of Actors’ Equity Association (AEA), British Equity and the Screen Actors Guild (SAG-AFTRA) to the end. Matt is a founding member of ERTC. He has performed in many theatrical productions, commercials, films, television series and on the web.

Matt has written plays, scripts for film, television and new media, and articles for various publications.

As a composer, musician and vocalist, Matt has written and performed for stage and screen. He has recorded albums as a member of several groups and in 2013 he released his solo album “Walk in the Sun."

Matt received his MFA from California State University, Los Angeles and his BA from St. Olaf College. He also studied at The Groundlings and is a graduate of The Second City Training Center (Los Angeles). He is a member of Actors’ Equity Association (AEA) and the Screen Actors Guild (SAG-AFTRA). 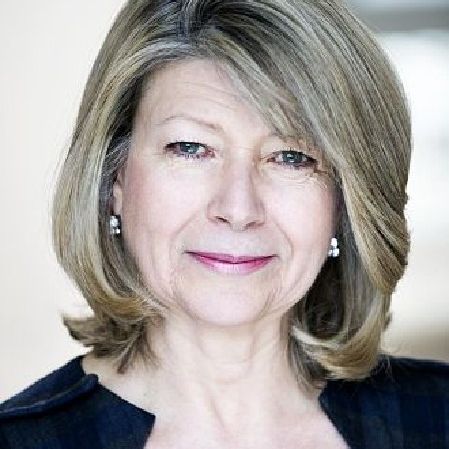 Terry trained at the Guildhall School of Theatre and Drama in London and has
worked extensively in the UK and the USA. Theatre highlights include playing
Caterina Cavalieri in Amadeus, Ines in The Mayor of Zalamea and Minnehaha in
Hiawatha at the National Theatre in London. She was also in the ensemble of The
Hypochondriac and Galileo among other National Theatre productions. Regional UK
theatre credits include Stephanie in A Duet for One, Lady Macbeth in Macbeth,
Olivia in Twelfth Night, Lucy Manette in The Tale of Two Cities, Dorcas in Sisterly
Feelings, and Paulina in Death of the Maiden in the Duke of York Theatre in London.
Terry played Ann Hathaway in the world premiere of Murdering Marlowe at the
Malibu Playhouse, written and directed by Charles Marowitz.

Film credits include The Holiday, The Forest, Age to a Kill, Alleycats,Foreign Body
and NightWatch. TV credits include Professor T, Emmerdale, 24 -Live Another Day, the BAFTA Award winning Coalition, The Bill, One by One and Only When I Laugh. In 1983 Terry was cast as Thomasina in a touring production of Crystal Clear playing
opposite Nic D’Avirro.

Martin Jago is a British-American theatre director and multi-genre writer who lives in Los Angeles and works internationally. He has directed countless theatrical productions from classical to contemporary, new-writing to devised.

A respected authority on classical-acting methodology, he is the author of four critically-acclaimed books on Shakespeare, published in the States by Smith & Kraus.

His poetry and prose have been published in literary magazines such as Agenda, The Moth, Acumen, and LIT Magazine.

He holds a Master’s in Creative Writing from the University of Oxford and a Bachelor’s in Theatre from the Royal Welsh College of Music. More info at: www.martinjago.net 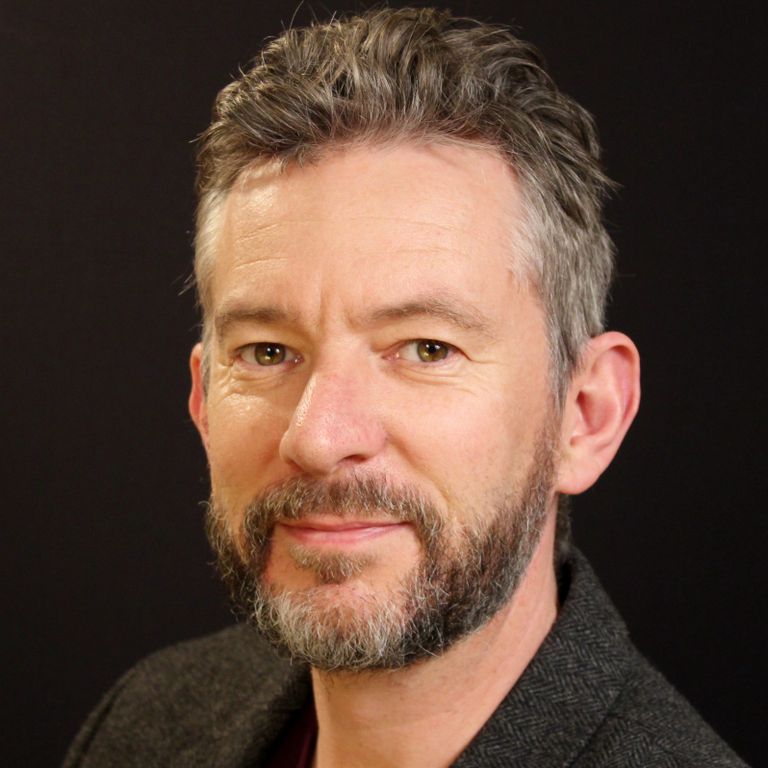 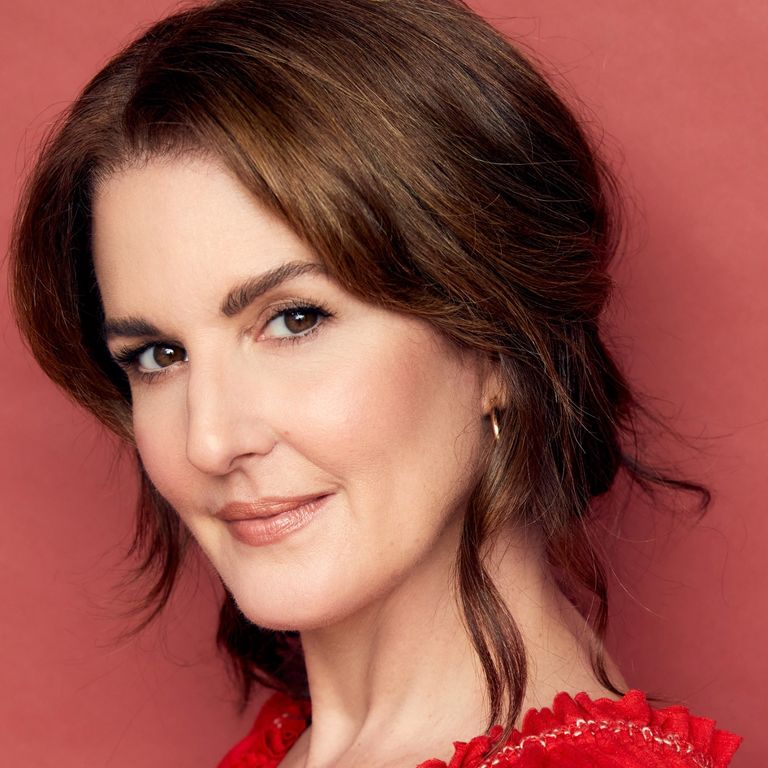 Cameron Meyer is thrilled to be at the Fringe with this amazing team. Theatre credits include SEX WITH STRANGERS (Crimson Square at Beverly Hills Playhouse), THREE SISTERS (Odyssey Theatre) and world premieres at Crimson Square, Skylight and Hayworth Theatres. TV credits include SNOWFALL, CRIMINAL MINDS, THE MENTALIST, MELISSA & JOEY, and A VERY MERRY TOY STORE. She just completed filming on TRUTH BE TOLD (Apple TV+) and the feature CAPTAIN TSUNAMI’S ARMY. Training: Beverly Hills Playhouse, Wynn Handman, Yale. Thanks to Matt Braaten, Tessa Munro, Martin Jago and Matt Foyer. Special thanks to her family and her reps. More info at: www.cameronmeyer.com 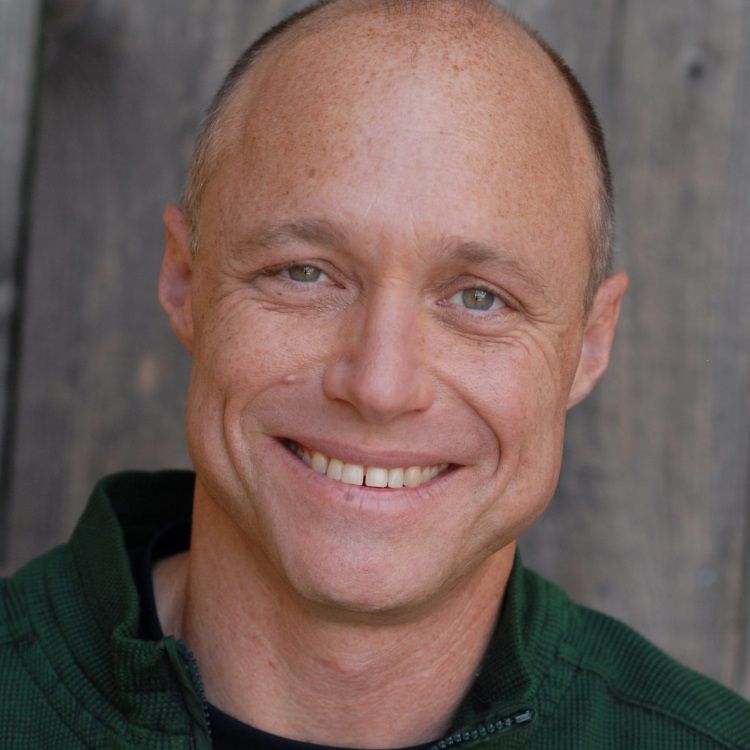 Matt's selected acting credits include: tir na nOg (The Magic Theatre, San Francisco), The Winter's Tale (Theater 150, Ojai), The Comedy of Errors (Oregon Shakespeare Festival, Portland), Unfinished American
Highwayscape #'s 9 and 32, Mother Courage and Her Children, and Tartuffe (theatre@Boston Court, Pasadena), Oscar (The Kennedy Center, Washington D.C), The Witches, A Wrinkle In Time and Honus
and Me (Mainstreet Theatre Company, Rancho Cucamonga), The Muesli Belt, The Field, The Crucible, Henry IV, pt. 1, Power - Ovation nominee, featured actor, Red Noses, The Kings of the Kilburn High
Road, What the Butler Saw (Theatre Banshee), and most recently, The Grapes of Wrath (A Noise Within, Pasadena), Judgment at Nuremburg, To Kill a Mockingbird, and Tom, Dick, and Harry (Beverly
O’Neill Theatre, Long Beach. ) Matt can also be seen in the indie films The Whisperer in Darkness (directed by Sean Branney)and The Call of Cthulhu (directed by Andrew Leman), Something Strange (directed by Bryan Kramer), and the upcoming The Shadow Over Innsmouth (directed by Bryan Moore.)

Matt received his education and training from The California Institute of the Arts. And when not acting, Matt can be heard playing flute, Irish penny whistle,
bouzouki, mandolin, and tenor banjo for the bands Slugger O'Toole and The Johnny Come Lately's. Matt spends his remaining time as a teacher in the theatre arts program for Glendale Community College.
Matt is a member of Actor's Equity Association (US).